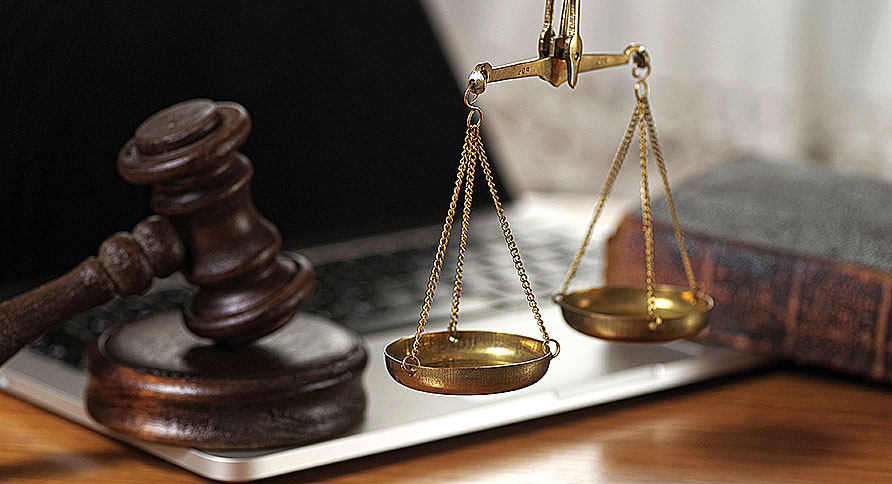 There are different ways of calling it quits with your partner, and out of all those legal ways, no-fault divorce seems to be the most convenient way and recommended by family attorneys for a cheap divorce. Here’s detailed insight into what it is and whether or not you qualify for it.

A no-fault divorce can be opted for when the marriage seems to be failing and none of you is guilty. There are failed marriages with neither of the two people at fault. Things at times do not work because of contrasting personalities, or no compatibility between both the partners. When you know your marriage can longer work and you don’t have anyone to blame for it, you can file for a no-fault divorce. When you are a no-fault divorce petitioner, you don’t have to prove anything in the court. You are neither prosecuting against your spouse nor defending yourself against any serious charges. Things can be done and dusted with without the courtroom drama.

Why is no-fault divorce more convenient than the former?

No-fault divorce can prove to be an easy-breezy thing because you don’t have to bring evidence for anything. You are neither accusing nor being accused of any major breach of marital contract; irreconcilable differences are the foundation of a no-fault divorce, hence, it is usually the easiest and friendliest way to put an end to your relationship. On top of that, it is the fastest and cheapest way to cease your failed marriage. You don’t have to spend lots of money on court hearings, you don’t have to wait till an unknown time.

Does your spouse have the right to contest a no-fault divorce?

Of course, your spouse has every right to stand up to your petition. They are not bound to comply with your decision to end things for both of you. Even if there is none of you guilty of a serious offense, one of you might want to sustain the marriage. It is, therefore, better to talk it out with your partner before approaching the court. Even if you have not been talking to each other, you should break silence for a couple of minutes or maybe hours and decide it together. Couples who end things on a healthy note are more likely to find peace, thereafter.

Do You Qualify For A No-Fault Divorce?

Even if your spouse doesn’t give you their consent, you still qualify for at least filing the divorce

You qualify to file for a no-fault divorce even if you fail to convince your partner to assent. The divorce would still be filed and your partner will be served a notice by the court. Things are most likely to end smoothly – unless your spouse decides to contest the divorce. If your partner disagrees with your petition, it will then be considered a ‘contested no-fault divorce’ case.

In some countries/states, you are eligible for a no-fault divorce only after physical separation of at least 6 months

In most cases, you are obligated to be physically separated from your spouse for a certain period of time. You would be asked to go into a trial separation period and then come up with the idea of divorce in case ice doesn’t get broken. Most states discourage the idea of divorce before separation for 6 months or more.

If your spouse shows no interest in a no-fault divorce, you would still be divorced by default

A no-fault divorce can also become a tough thing to go through if your spouse chooses to contest it. In all other situations, you would easily secure a divorce. Let’s say, your spouse gets to know of your petition and he doesn’t respond to it, his silence would work in your favor and you will be entitled to a default no-fault divorce.

Couples who’ve agreed upon it, a no-fault default makes their life easier

The easiest route to ceasing your marriage is mutually agreed upon no-fault divorce. Both the partners realize that they cannot shed the differences that occurred between them, both the spouses choose to lay blame on circumstances and destiny — this is an ideal background for a no-fault divorce.

Divorce is already not easy to absorb, hence, you should at least try to make it less painful. No-fault divorce makes the process easy. If your partner agrees with the divorce, you can hire a cheap uncontested divorce lawyer Fairfax VA and get divorced quickly.