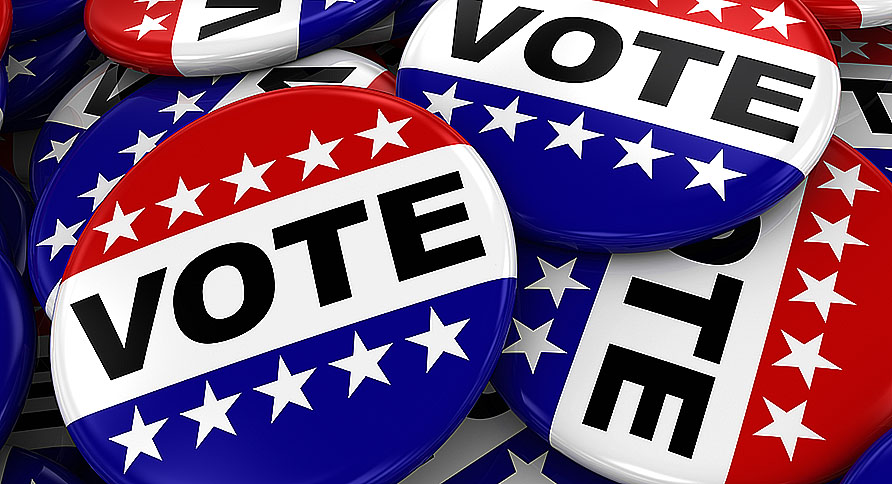 There are super intense, yet consistent temptations to believe that Trump is losing due to current dynamics based on Trump vs Biden polls in multiple states. Colorado, Florida, New Hampshire, Nevada, and Georgia drove changes to the consternation map 90 days before the 2020 election day. We’re not disagreeing with the common-public premise based on the current progress, but there is a fact that history is potentially recurring as well.

Considering the radical approach of Democrats behind Biden and the 4-year hard-to-accept Clinton’s history, there are chances the remaining three months would be the determining period. Despite the historical ghost, the changes are still too dynamic and come with a spectrum of voters’ confidences. Besides, both parties are failing to accommodate and capitalize on the country’s actual problems.

Before answering the question above let’s see some factors confronted through the tight constellation of the two contending parties assuming that Republican and Democrat is represented by one mainstream view each.

It’s undeniable that the current notorious changes make Biden take advantage of Trump. The progressive Democrats win many hearts of formerly Trump’s state voters. If Biden can maintain the current dynamic or proportionally control current mainstream, winning the 2020 presidential election is on his way.

However, Biden’s favor in some states is narrow, not certain, or not secured. These include what’s currently happening in North Carolina, Ohio, Iowa, and Texas. Trump is still favored in these states due to demographic and effective voter mobilization. The difference stretches from 2% to 7% but Biden, even though he won the number, does not have a secure threshold in some countries. Florida is the most current, obvious example of how Democrat’s Biden fails to secure electoral votes by more than a couple h

If The Presidential Election Were Today

Then, Biden would be almost certain to win the presidency but Hillary’s ghost shouldn’t be forgotten. The practical and solid advantages can be optimally exploited throughout countries before late October and the whole of November. If Biden has failed to capitalize on his leaning position for the next 60 days or before the debate, the constellation would change radically since it only leaves winning or losing. Securing the electoral votes could be tricky for Biden as his think tankers keep avoiding the national actual issues.

Strength and Benefit: What We Can Look Out by Far

At some points, Biden has been trying a not-hypocrite approach so hard while embracing the unification of American people following the current protests. Indeed, this has driven changes in several states mentioned. On the other hand, Trump, even though he is losing on paper, has a solid voter base that’s hardly affected by the polls.

The Presidential Election 2020 would unlikely result in the same as 2016. What we mean here is the dynamic and the Trump vs Biden Wisconsin polls twists that wouldn’t happen, not the winning results. Biden is winning only if he and the Democrat’s think tanker can secure a solid advantage of electoral votes on the current changing states and break the walls of Trump backyards. On the other hand, improvements in government efforts on handling Coronavirus would provide an advantage for Trump in the meantime.